Learning from the best

Even for experienced hunters, firing a shot is never simply routine. Taking aim at a living creature is not a normal occurrence, either physically or mentally. Your heart beats faster, your pulse rate increases, your eyes are fixed on the target. You’re running on pure adrenaline.

This is the challenge that also top biathletes have to face. They learn how to reduce the stress involved by training hard, day after day, year after year. Hunters can learn a lot from them. But how exactly? In an age when equipment is improving in leaps and bounds, we find ourselves asking how we can hunt responsibly, and to what extent the human factor affects the outcome of the hunt. We discuss these questions and other similarities between biathlon and hunting with Frank Luck, multiple biathlon world champion, Olympic gold medalist and now director of a hunting operation in Brandenburg. We are joined by Gerald Hönig, shooting coach of the Austrian women's biathlon team.

We all know that “shooting stress” is a big deal – how do you handle it on the German biathlon team?

GERALD HÖNIG:
Handling stress is all about how well you have mastered your technique and how much you can rely on your training. That’s the foundation. When you get that right, you suffer much less anxiety. You know that you have the skills, a strong technique, and the ability to keep a cool head in all kinds of conditions. When you feel relaxed on that front you feel less stressed. But if you lack confidence and are just hoping to get a good result, you tense up.

You are familiar with both worlds – world-class biathlon and hunting. What’s your opinion on this?

FRANK LUCK:
The first thing is to learn the basics in a stress-free way. This is the case in biathlon, but it’s the same for hunters. Once you have mastered the tools of your trade you can also handle stressful situations. But you’ll find it tough if you haven’t laid the foundations. It means practicing your shooting, your firing position, getting to know the hardware – so your rifle.

GERALD HÖNIG:
You have to build up a routine over many years; you need to know how to react in particular situations. And it’s very important to have a plan, your own particular approach. Some of this is conscious and some subconscious. The more you do subconsciously, the more space you have in your head for other things such as the wind flag. I don’t know how often hunters take a shot, but in biathlon we expect to fire off 12,000 to 15,000 shots a year. It’s on a totally different scale. Most hunters probably don’t pick up their firearm that often.

FRANK LUCK:
You learn to shoot in order to get your hunting certificate, but afterwards there are often few opportunities to practice. Most people don’t have a shooting range around the corner. They often have to drive for hours to go to one, so they rarely pick up their gun. And when you’re out hunting, you’re not firing at a fixed target, but at a wild animal. That’s when you find yourself gripped by the thrill of the chase. As far as I know, there have been very few studies about the effects of adrenaline in this context.

What can hunters do to internalize their shooting routine? And what can biathletes teach hunters about firearms?

Curious about that? Stay tuned and read the interview in full length in the CLOSER Hunting magazine, which was published in 2020.

...is one of Germany’s most successful winter sportsmen, with eleven world championship titles, two Olympic gold medals, three Olympic silvers, and three World Cup victories in individual disciplines. He obtained his hunting license in 1989 and since 2009 he has been managing a 1,900-hectare (4,700-acre) hunting estate in Liebenberg.

As one of the world’s leading manufacturers of premium long-range optical devices, SWAROVSKI OPTIK combines the ultimate in precision and quality with cutting-edge technology and first-class craftsmanship. Like top athletes, at SWAROVSKI OPTIK we have a burning desire to be the best. We have built a strong relationship with the Austrian, Italian and Swedish national biathlon teams over many years, and since the 2018/2019 World Cup season have also been partnering the German Ski Association (DSV) biathlon team. Biathlon is a fascinating combination of cross-country skiing and shooting. The key to success for biathletes is precision and passion – which fits perfectly with the corporate philosophy of SWAROVSKI OPTIK. 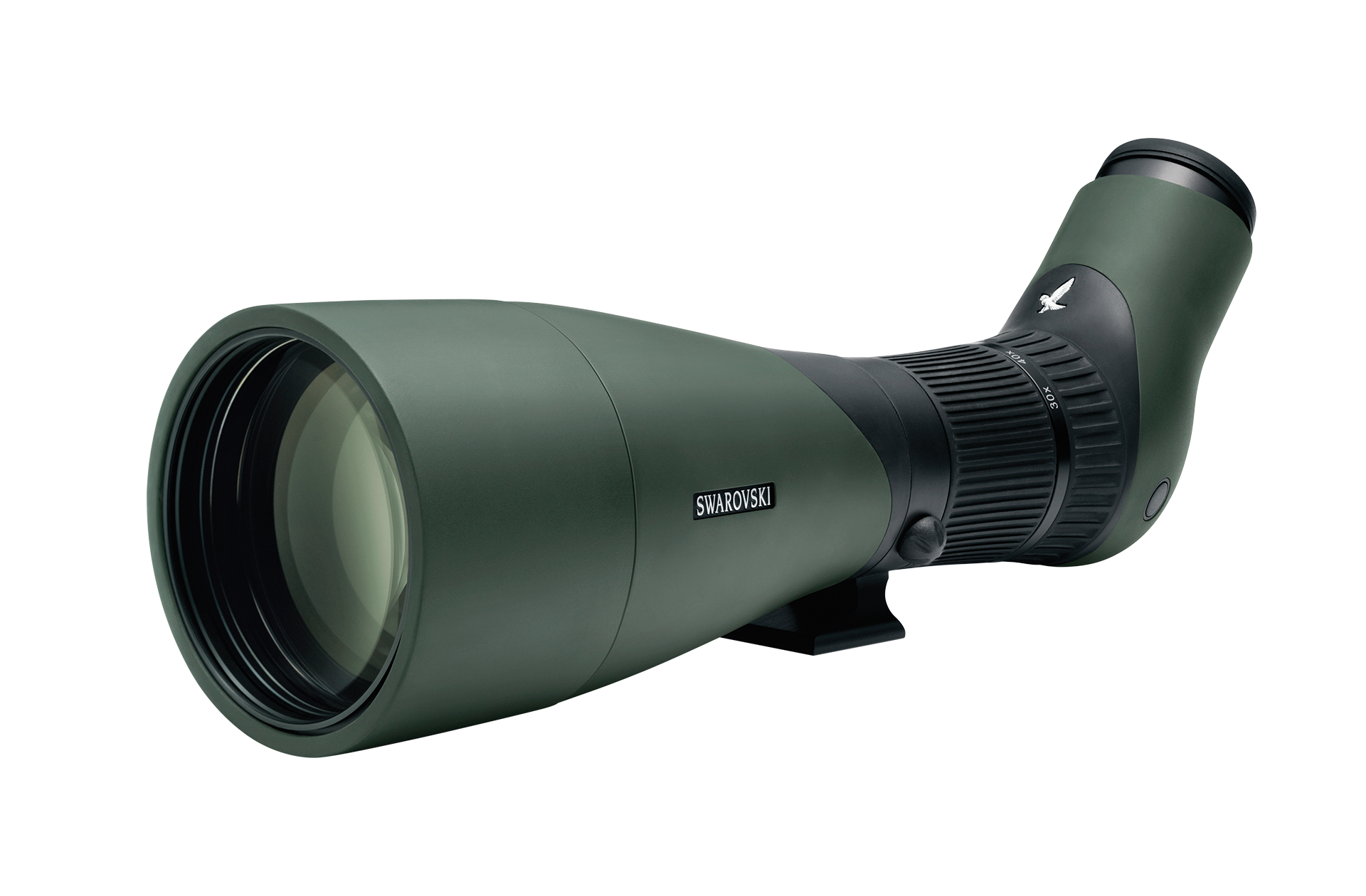 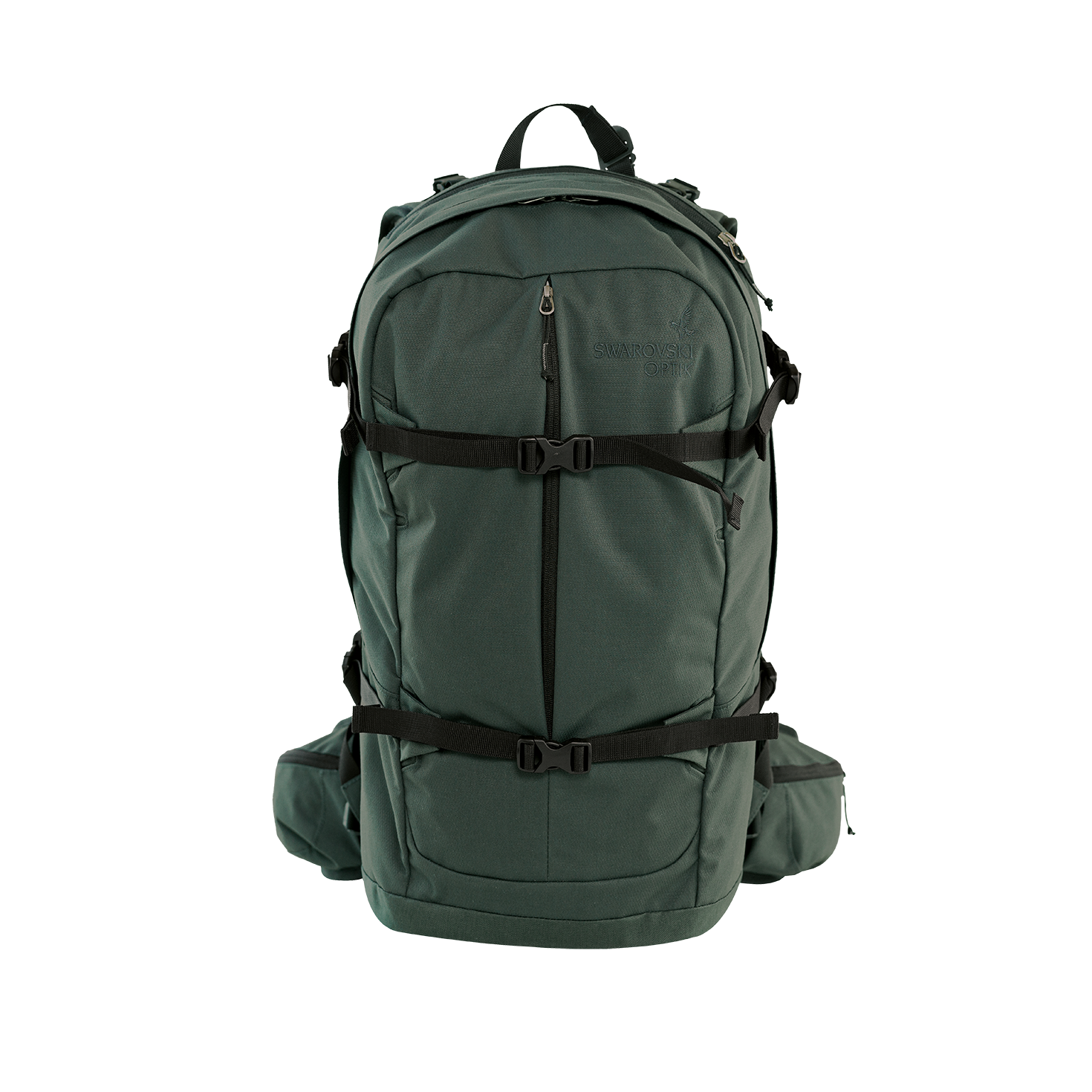